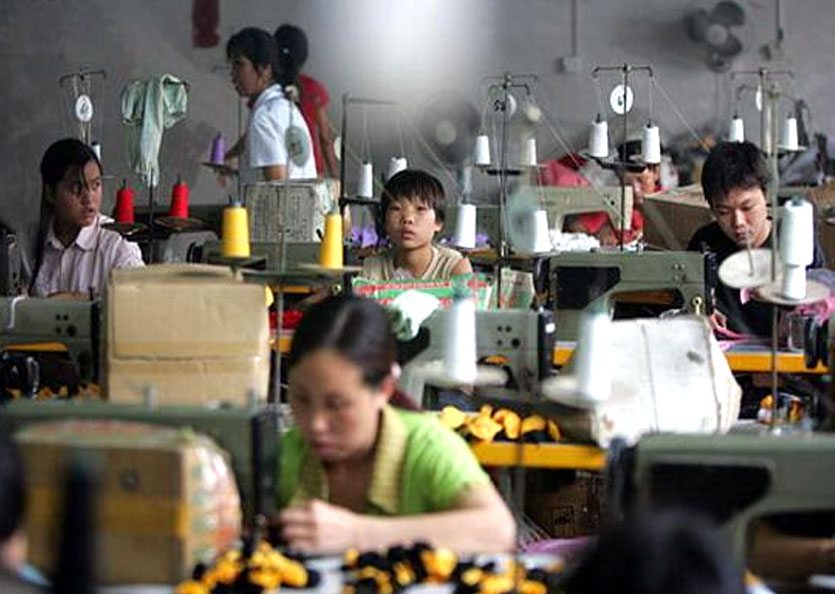 GEORGETOWN, Guyana, (IPS) – When references are made to China in the Caribbean, eyes and ears are turned more to its ongoing dollar diplomacy fight for recognition by regional governments than to trade or other aspects of Sino-Caribbean relations.

But a new issue is slowly beginning to attract the attention of Caribbean people – a protracted fight by trade unions against what they see as a systematic invasion of lower-paid Chinese labourers to complement a building boom throughout the region.

At least two Caribbean countries, Trinidad and Tobago and Barbados, among the most prosperous and developed, have in recent weeks been forced to confront the issue following complaints from various quarters.

Chinese workers’ brigades have also appeared in Antigua and Barbuda and Grenada to much less criticism, but unease is growing everywhere as their presence is being blamed for job losses by locals.

Governments, hoteliers and others undertaking mega-construction projects say they are cashing in on the “better work ethic” of Chinese workers compared to locals, some of whom are reluctant to work overtime or every single day until projects jobs are completed. (Read more)