Cuba: Gradual Changes But No Surprises, A Year On 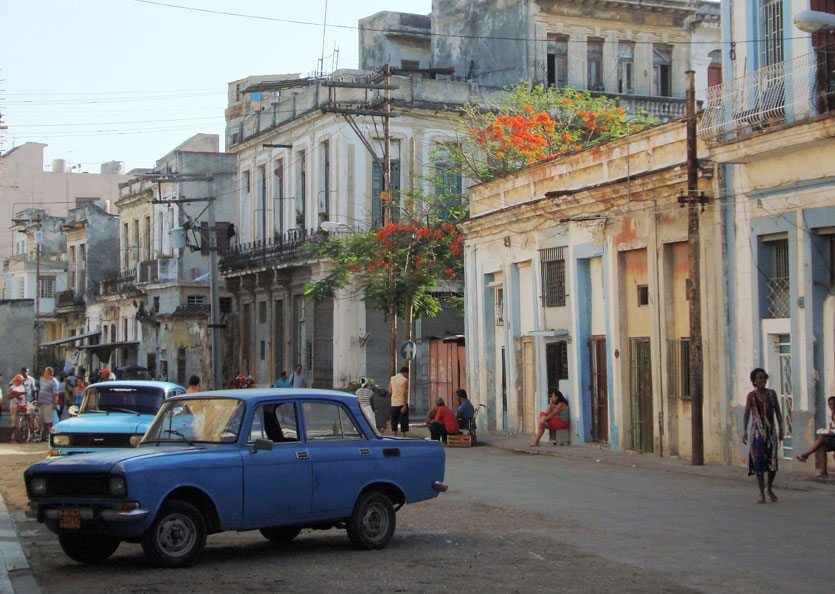 HAVANA, Jul 30 2007 (IPS) – A year after the announcement that changed life in Cuba in the blink of an eye, this Caribbean island nation continues to defy, as it has so often in the past, expectations about the present and future of its socialist system.

Inexplicably, in the eyes of many people around the world, and even at times for those who live here, Cuban socialism has survived a four-decade U.S. embargo and the collapse of the Soviet Union and East European socialist bloc.

The same sense of wonder greeted the calm that followed the Jul. 31, 2006 announcement that President Fidel Castro had undergone emergency intestinal surgery and was temporarily handing over the reins to his brother, Defence Minister Raúl Castro. (Read more)