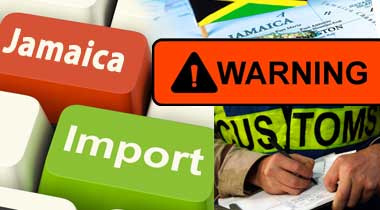 The Jamaica Customs Agency (JCA) is warning importers to desist from importing goods without the relevant permits, for concealing such goods, and for making a false declaration, as they will be caught and will face the full penalty for breaching the Customs Act.

This warning follows on the heels of yet another find in which an importer attempted to conceal a motor cycle without the requisite permit and for making a false declaration to the Customs Agency.

According to a release from the JCA, on September 30, the Fast Anti-Smuggling Team of the Border Protection Unit, in doing routine checks at the Port Handlers Warehouse at Freeport in Montego Bay, searched four barrels which an importer attempted to clear.

The search revealed that it contained food, clothing and a disassembled motor cycle. The disassembled bike parts were removed from the barrels, and it was observed that all the parts combined would comprise a whole bike.

The importer had initially declared that the barrels only contained food, clothing and some bike parts.

The importer was informed that he was in Breach of Section 210 of the Customs Act. The entire shipment has since been detained by the Agency.

In this regard, Jamaica Customs reminds all importers of the following:

– Check if goods being imported require a permit or import licence.

– Obtain a valid permit (where applicable) when shipping goods, prior to goods arriving in Jamaica.

– Ensure goods are properly classified and the quantities correspond with that documentation submitted.

– no excess goods are being shipped and invoices are authentic;

– supporting documents, such as the Tax Compliance Certificate, Certificate of Registration as an approved charity etc., are valid; and

– documentation for shipments to a charitable organization bears the consignee’s name and address. 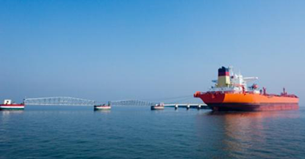