Haiti: A Land Crumbling Beneath Their Feet 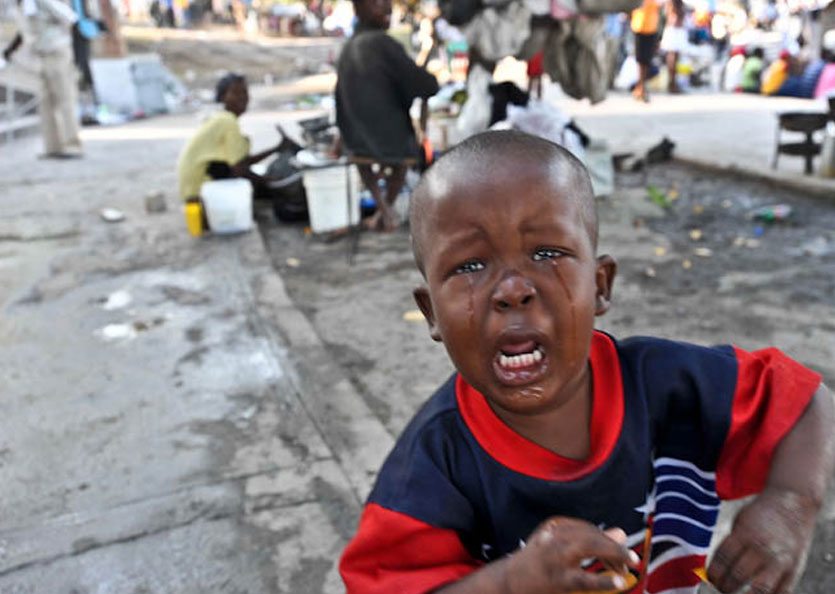 PORT SALUT, (IPS) – Dardy Saint-Jean gazes at the rock-strewn river coursing through his village and shakes his head in disgust.  Rivers like this one in southern Haiti are clogged with silt and stones due to deforestation in the surrounding hills.  “Look at this river – it’s filled with stones from the mountains,” said Saint-Jean, referring to decades of erosion caused by the deforestation that has stripped Haiti of much of its green cover.

The destruction is blamed on necessities of daily life here in this poor Caribbean nation, where the majority of the populace subsists on less than one dollar a day and public utilities are unreliable and far from universal.

With few sources of fuel for cooking and bathing, most people burn charcoal made from trees. More than 70 percent of the energy usage in Haiti is derived from wood and other biomass. Over the last several decades, this system has left the country’s once lush countryside decimated, leading to serious problems with soil erosion.  (Read more)