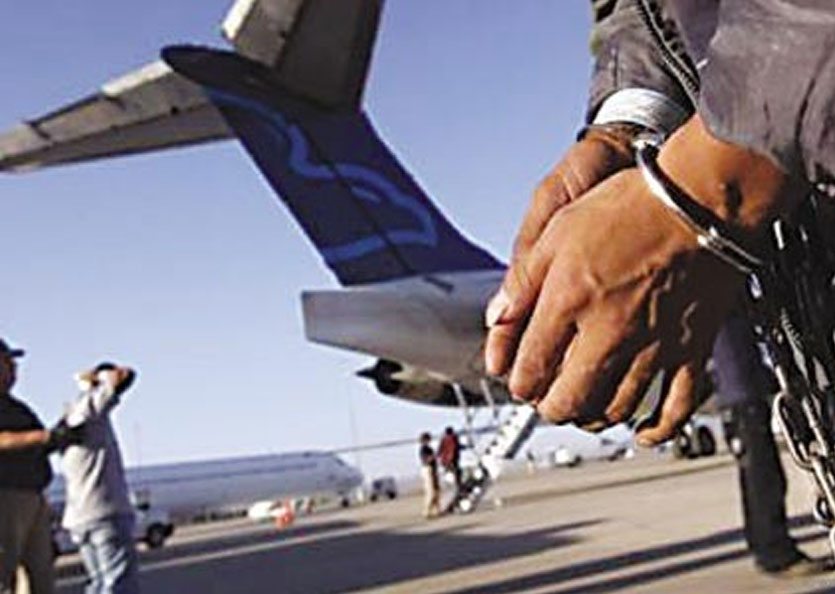 GEORGETOWN, Guyana, Jul 31 2007 (IPS) – In 1999, a Jamaican convict was deported to Guyana from the U.S. State of Texas after assuming the identity of a Guyanese mechanic who had lost his residency card on the streets far away in New York months earlier.

But the fact that he had impersonated a Guyanese and ended up on a continent 1,000 miles from home was not the issue that angered Caribbean governments. Rather, it was that the U.S. Immigration and Naturalisation Service (INS) had exerted so much pressure on the Guyanese embassy that it finally issued James Dean Collins – who claimed to be Edgar Garfield Gibbons of Guyana – with travel papers that left him stranded in police detention for more than a year before his true identity was confirmed and marshals escorted him back to a U.S. jail.

Though the debacle has since subsided, governments point to that and other notorious cases as they plead with the George W. Bush administration to devise a better way to deal with the deportation of Caribbean nationals in the U.S. (Read more)