Politics – Cuba: (When) Will Fidel Return? 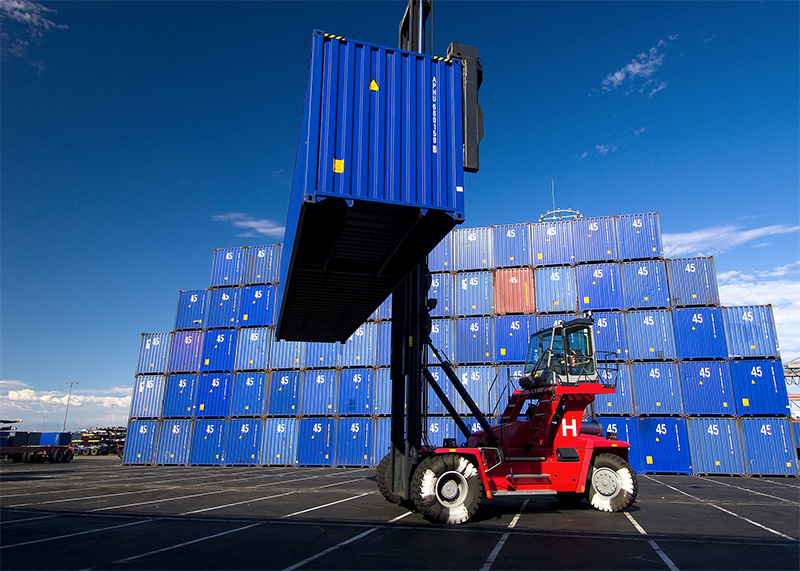 HAVANA,  (IPS) – President Fidel Castro will not be attending the Jul. 26 celebrations, one of the most important annual commemorations of the Cuban Revolution, and this prolongs uncertainty over whether or not he will resume his official functions until the forthcoming elections.

The official newspaper Granma announced on Wednesday in a front page article that the Revolution Day celebrations in Camagüey, 534 kilometres from Havana, would be led by Army General Raúl Castro, First Vice President of the Council of State and Council of Ministers.

Raúl Castro, Fidel’s brother and second in command, has been standing in for the 80-year-old Cuban leader since Jul. 31, 2006, when Fidel underwent the first of a series of operations for an intestinal ailment. However, official circles in Cuba, including the press, avoid referring to Raúl as “acting” or “interim” president.

“What’s important is that there hasn’t been a power vacuum in the country, and everything is working… What Raúl is called is of minor importance, for now,” an analyst close to government circles, who wished to remain anonymous, told IPS. The source declined to make any conjectures about the future.

Jul. 26 commemorates an attack on the Moncada and Carlos Manuel de Céspedes barracks in 1953 by a group of young men, commanded by Fidel Castro, which included Raúl, his younger brother, now 76.

The attack was a military fiasco, but it is regarded as the starting point of the armed insurrection that ended on Jan. 1, 1959 with the victory of the Cuban Revolution. Since then, the date has been celebrated annually with official rallies, at which Fidel Castro has delivered speeches about the state of Cuba and its international relations.  (Read more)